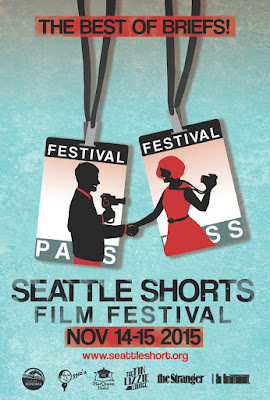 Here it is, the third installment of my Seattle Shorts Film Festival "Preview Reviews" which I will be releasing over the two weeks leading up to the actual film festival weekend. Each installment of this review series will feature a few of the short films that I have selected as my "TwoOhSix Picks" which can be seen by clicking HERE. The reviews you are about to read have been typed out immediately after watching each film so you are getting an honest and immediate reaction. 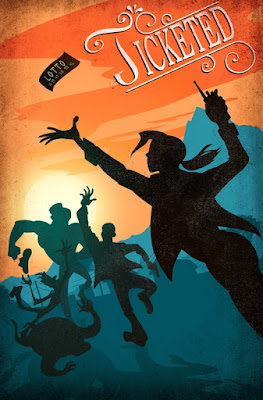 Ticketed as a wacky comedy about a small town officer name Jackie (Sharni Vinson) who dreams of action and adventure. When a group of thugs overhears the town drunk declaring that he has just won the lottery, a mad scramble for the ticket leads to lots of hi-jinks and comedic opportunities. The first word that comes to mind while watching this film is fun. Vinson is perfect in the lead role and the supporting cast really plays up the comedy in ways that will have you thinking back to the days of watching shows like Dukes of Hazard and Scooby Doo. 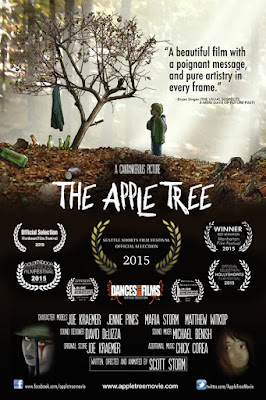 It's always nice to come across a film that takes the time to send a message while also looking to entertain. At face value, The Apple Tree can be a very simple film but, once you really dig into the story, you see so much going on and you'll find tons of information in every frame, it almost requires multiple viewings to take it all in. There is no dialog from any of the characters which actually works to its advantage as more is told from facial expressions and gestures than any words could express. There is a strong feeling of sadness at the forefront of this story yet it is so beautifully told, you actually come away feeling inspired by what you just saw. 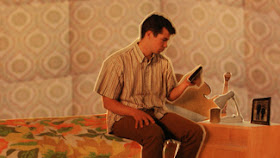 The Lost Mariner is not a telling of Seattle's baseball team although the title would definitely lead you that direction. This is actually a really interesting story from the Netherlands told in a very unique way by creator Tess Martin. What makes the film so unique is how photographs are used to create stop motion animation as a visual interpretation of how the subject sees the world. If you are familiar with Dr. Oliver Sacks’ book, The Man Who Mistook His Wife for a Hat, then you will have a good idea of what to expect.